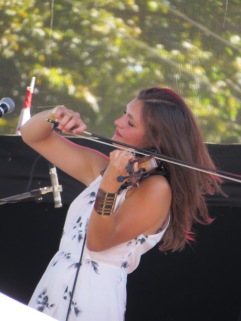 You know the feeling. You’re doing something and you’re completely oblivious to time passing, someone saying your name, the fact that you have to pee … all completely irrelevant and ignorable compared to that sweet, sought-after feeling of being completely in the groove. But it’s not the groove itself that I’m going to talk about specifically in this blog, but rather, the conditions in which it can happen. Because, just as all other truths cannot be looked at and talked about and result in any kind of impact, so too is the creative sweet spot limited in being pinned down. Creativity must actually be experienced if one is ever to get back to that holy grail again.

I have spent a lot of time working for bosses, coworkers and employees with different personalities and approaches. If they were to be simplified, I would describe them as organized and rule-oriented versus lenient and open. Of course, everyone has many combinations of these traits, but for this argument we are going to start by pitting them against one another. 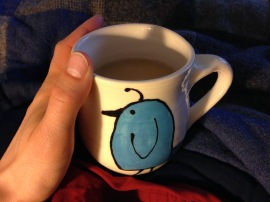 I used to think that the environments best suited to creativity are in those with the most people who are lenient and open. Creativity is an intuitive process, right? It requires space to think, time to reflect and the absence of hard and fast rules and limitations. Artists search long and hard for the solitude and space within which to coax their inner creative out into the light. But even this stereotype carries within it limitations and structure. The limitation here being the need for solitude.

What tends to happen in an environment where there are too many people who are lenient and open, is that people being to feel lost. They don’t know how to contribute to the team and, like an undisciplined child, they actually feel unsafe. Although leniency and openness has its place, it is not, as I used to suppose, the answer to creative flow. It actually works against creative flow since there are no parameters within which to focus the creative energy into something

So then is the opposite (for the sake of this argument) the best way to foster a creative environment? Having a lot of rules and very specific demands can obviously be frustrating and overwhelming, taking away the sense of who you are and what you have to contribute. However, being very clear about what is required allows other people to measure whether or not they are fulfilling a purpose. This is actually a very important factor in creativity. It is essential that one feels there is purpose behind actions taken; to know that you are contributing to something important and to be able to measure it. So contrary to popular belief, I would venture to say that clear guidelines are as important to creativity as leniency and openness. 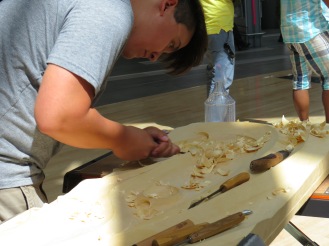 The push and pull of these two approaches have occupied my thoughts for many years. Then one day, in a most creative ‘aha’ moment, I was talking to a friend. He said that he knew someone who, when anything went wrong, said: “Don’t worry, David will take care of it”. At first I thought this sounded very presumptuous. But he said, it wasn’t said in that spirit. The way it was said was with a combination of complete faith and expectation. He had the sense that the person had absolute faith in his abilities and as a result had no doubt he would do what needed to be done to take care of it. 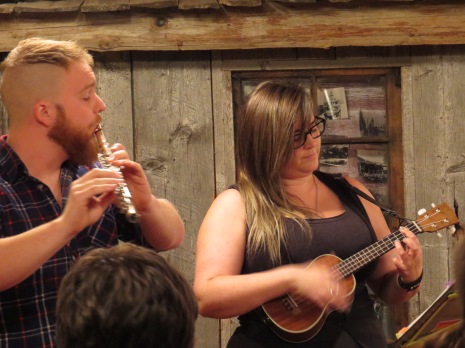 I realized in that moment that strict guidelines and optimistic openness need not be pitted against each other. I realized that they are both essential pieces of the puzzle in building a creative environment and setting people up for success. You need to know your mind and what you require from other people – expectations – and you also must have complete faith in those on your team to follow through using all of their strengths and best skills – optimistic faith. The creative sweet spot exists in the middle of this paradoxical ebb and flow. And like all profound paradoxical truths, I shall spend the rest of my living, breathing days fumbling my way in and out of the groove. 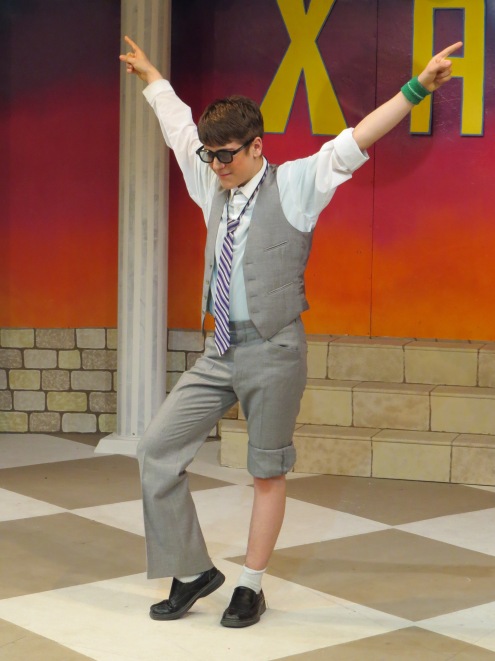 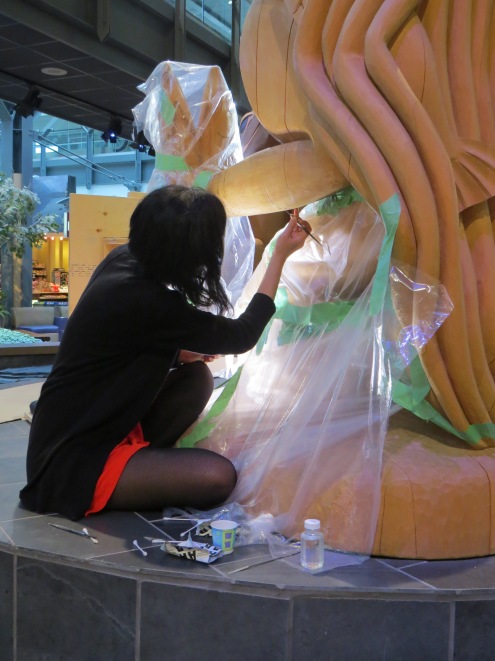 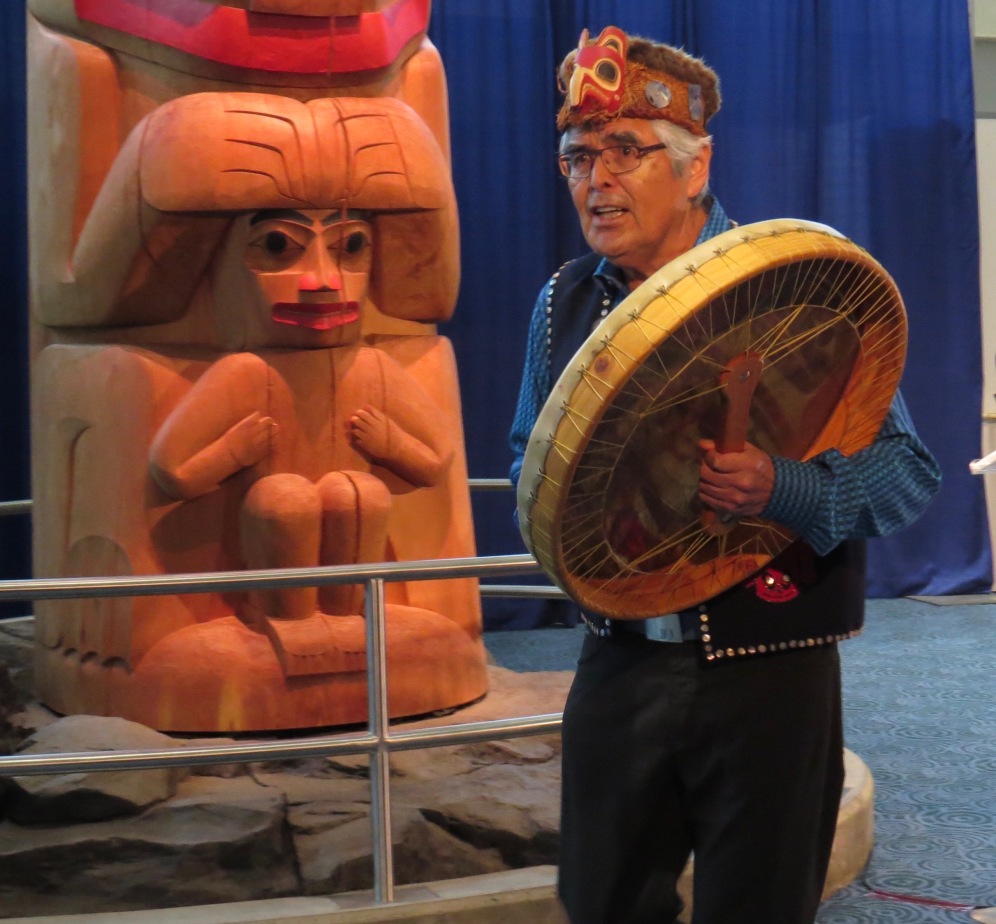